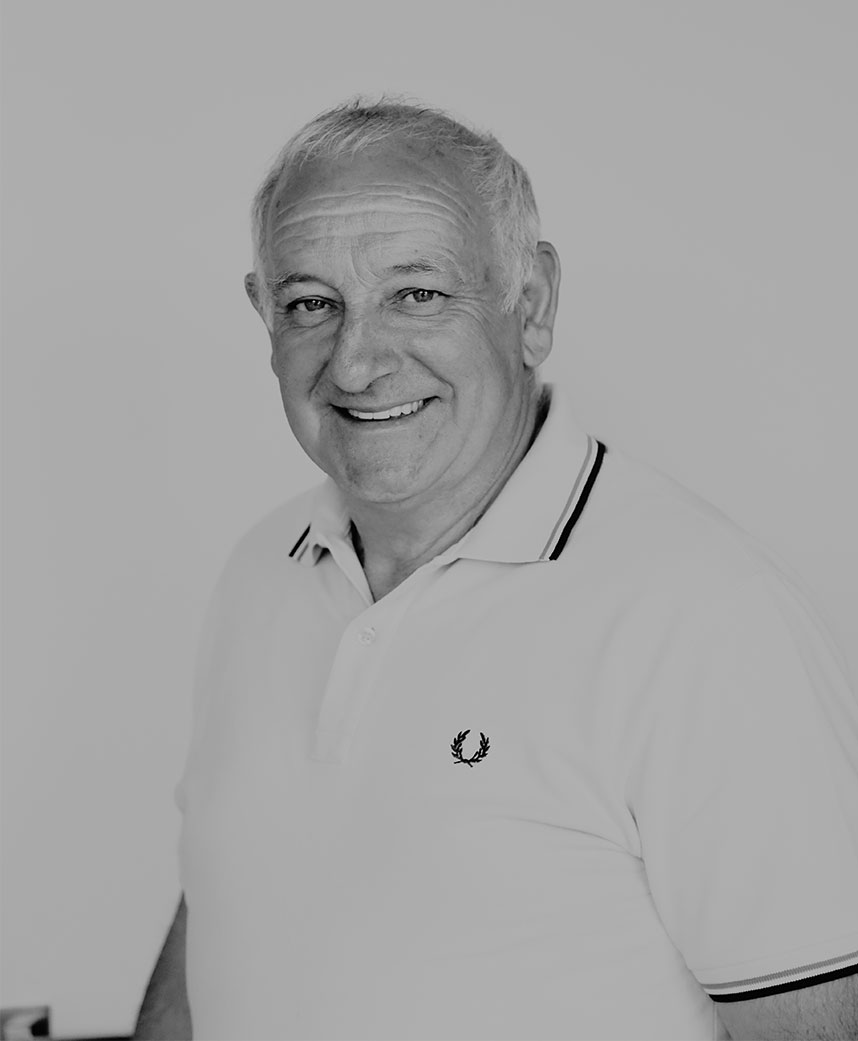 The Azienda Agricola La Chiara rises a few kilometres from the centre of Gavi, on the hills of the Ligurian Preappennino mountain chain. It was founded by Ferdinando Bergaglio, born in 1912 in a family of farmers, and his son Roberto.

Born on 19 April 1949, he started helping with farming and cellar works as a child, attended a school in Alessandria and graduated from high school.

While working successfully at the Michelin factory in Alessandria, where he earned himself the position of line manager, Roberto devoted all his spare time to his true passion: the vineyards.

As everybody knows, “behind every great man, there is a great woman”…

In 1976, Roberto married Silvana Figini and together they moved outside Gavi. That is where they built their home and where “La Chiara” will take shape.

For a few years, Roberto continued to work two jobs but soon he decided to quit his job to devote all his energy to the new company. 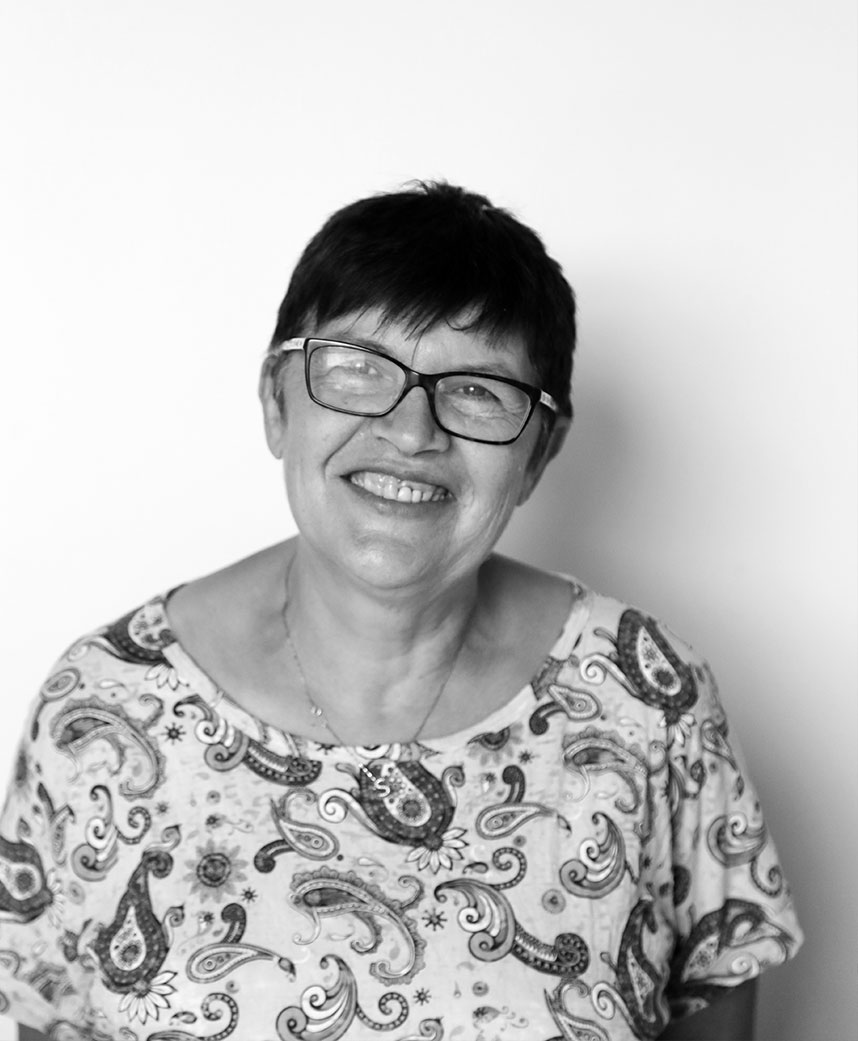 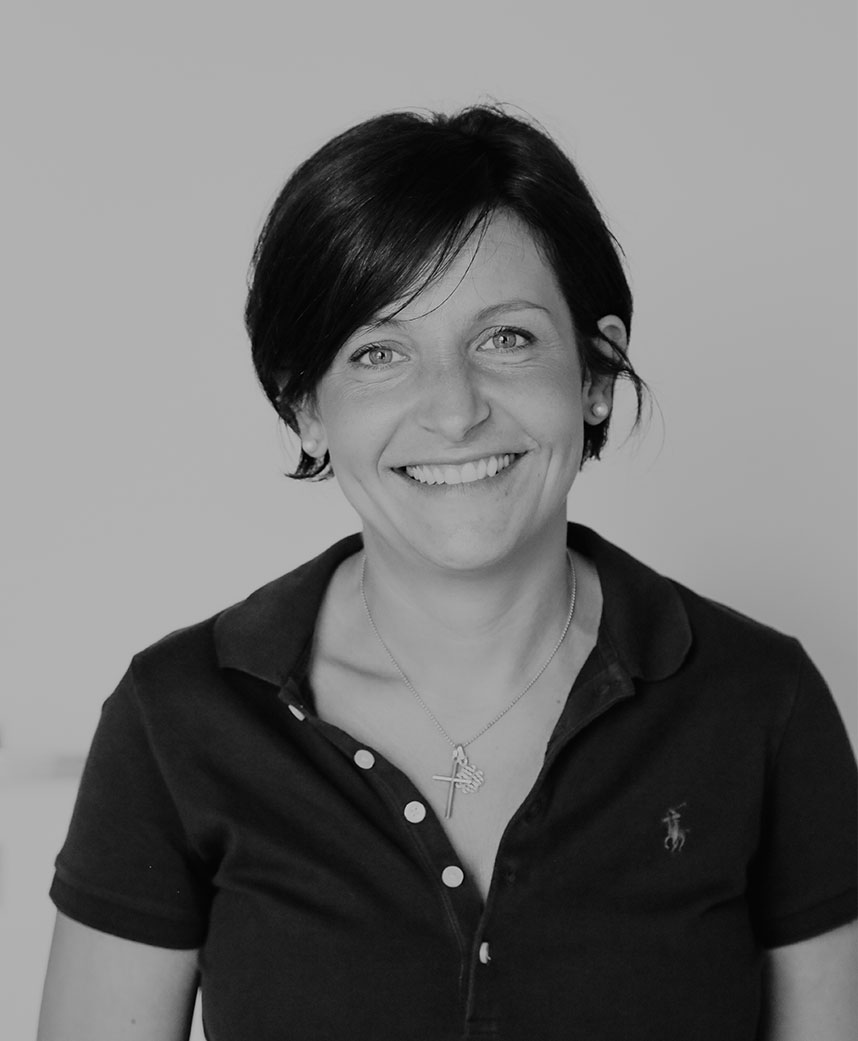 In 1977, La Chiara celebrates its first bottling process, carried out entirely in the family cellar. Thanks to Roberto’s enterprising spirit, success soon comes and the number of bottles produced increases exponentially.

The following year, the first child, Simona Bergaglio, was born.
The company has established itself and in 1978-79 it begins to export its products. The outlet markets conquered by the “white heart” of Gavi include U.K., the U.S. and Germany. A few years later, Japan joins the list of export markets.

SAfter graduating in Political Sciences, Simona decides to work full time at the family company, and takes a course at AIS, the Italian Sommelier Association, to perfect her natural talent.

In 2006, Simona marries Gabriele and soon afterwards the family grows with the birth of Nicolò, and, a few years later, the birth of little Marco.

Simona’s brother Dario was born in 1980. He is seven years old when his parents decide to buy the “Groppella”, a vineyard characterised by an excellent position in a well-exposed land.
In 2004, a year after the death of grandpa “Nando”, Dario obtains a university degree in Economics and Business Administration and, in 2009, earns another degree in Political Sciences. These studies accompany his on-going dedication to the company business, where he works fulltime.

Dario often travels abroad, where he has an opportunity to perfect his studies and to become fluent in various languages, during his stays in London, Paris, Barcelona and Miami.

This is a period of rapid growth, and La Chiara reaches new markets: the Netherlands, Denmark, Belgium, Malta, France, Spain and Russia.

2015 marks a turning point in Dario’s life: he marries Serena and soon a new “Bergaglio” heir, Lorenzo, is born. 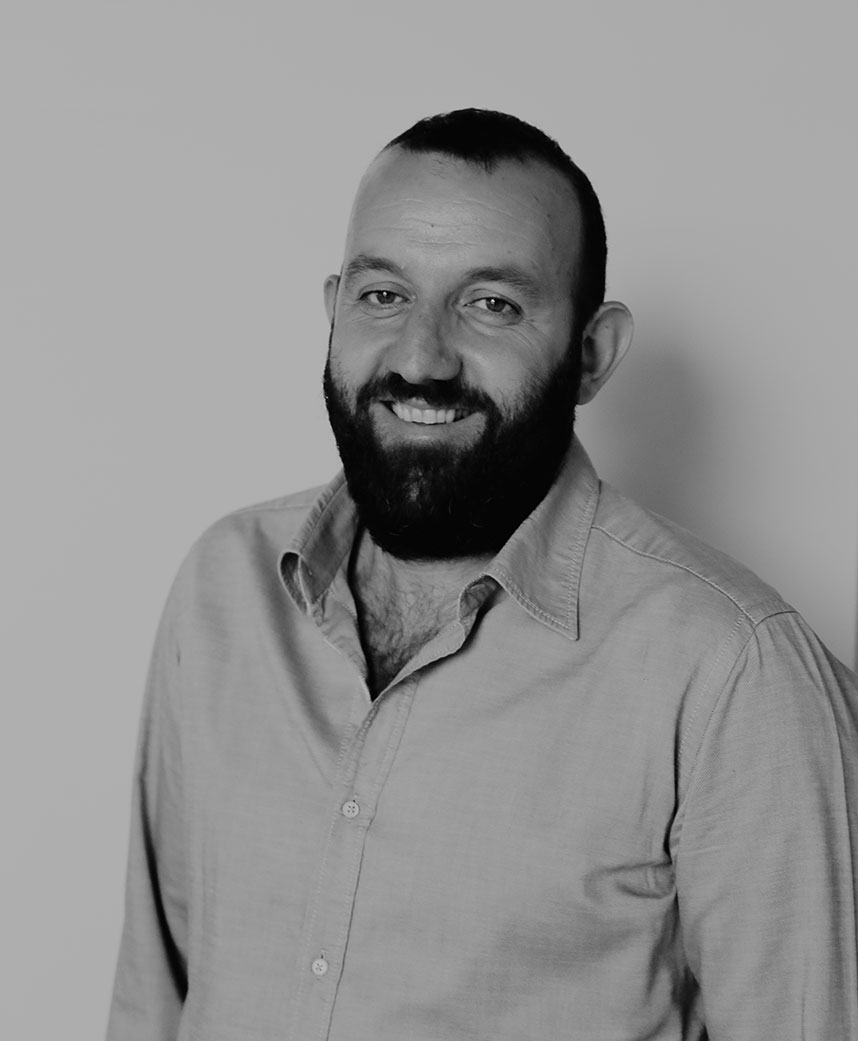